Since the publication of the December issue of WI Life members have been very active trying out the recipes. There  were some particular favourites and of course many of us benefitted at various craft and bookclub meetings! 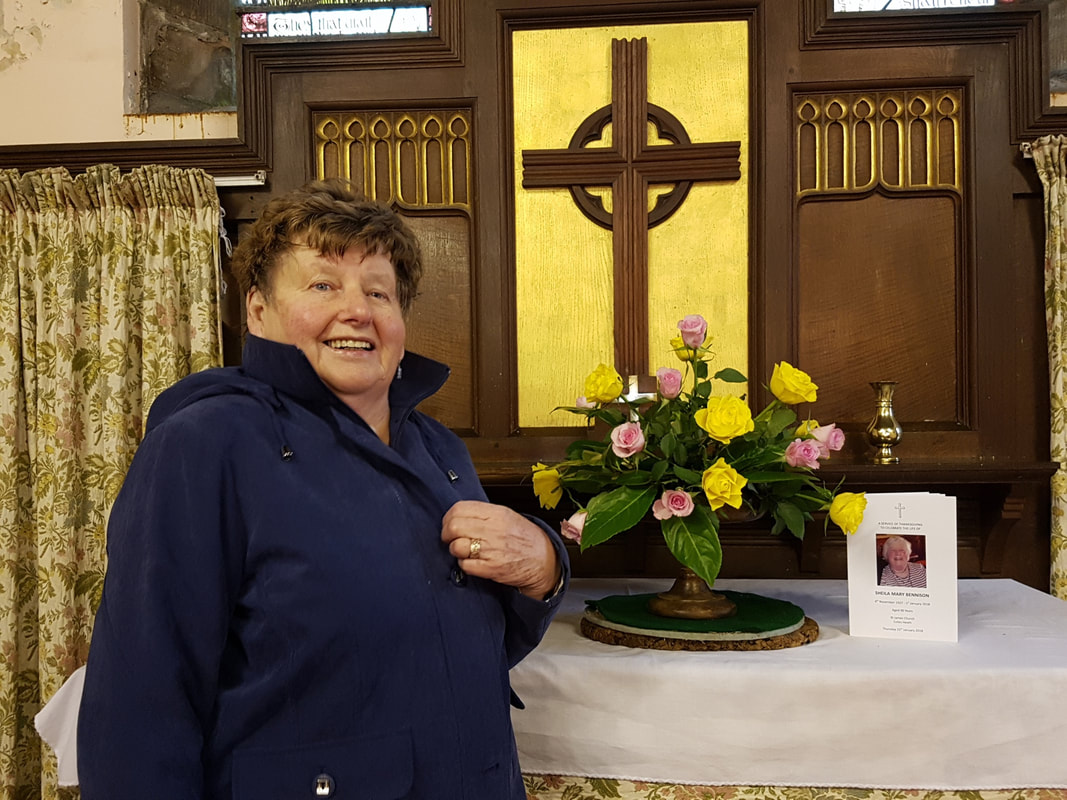 One of our members is particularly adept at flower arranging. Her skills can be seen below in the lovely arrangement that she did for the funeral of a former WI member, Sheila Bennison, held on 25th January 2018. 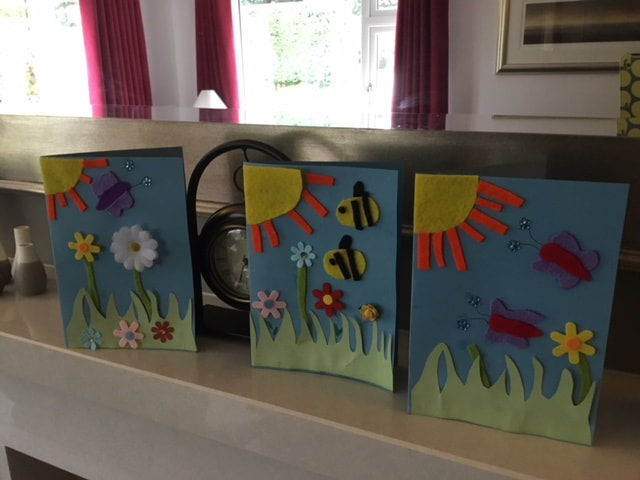 Three of our members take it in turns to go to the local school each week to listen to the children read. At the end of the summer term we were delighted to receive cards from the children thanking us for going. 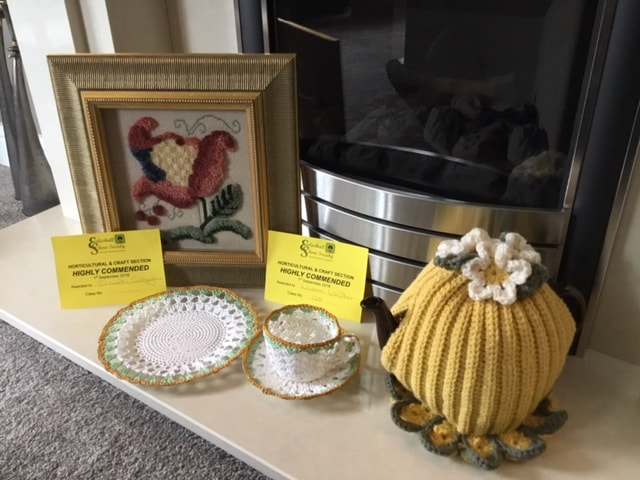 Two of our members displayed items they had made at the Eccleshall Show earlier this month and received well deserved 'Highly Commended ' assessments.

​At our meeting in September we learnt that one of our members had reached the final of the bowls competition and was narrowly beaten by 3 points. Well done Peggy! 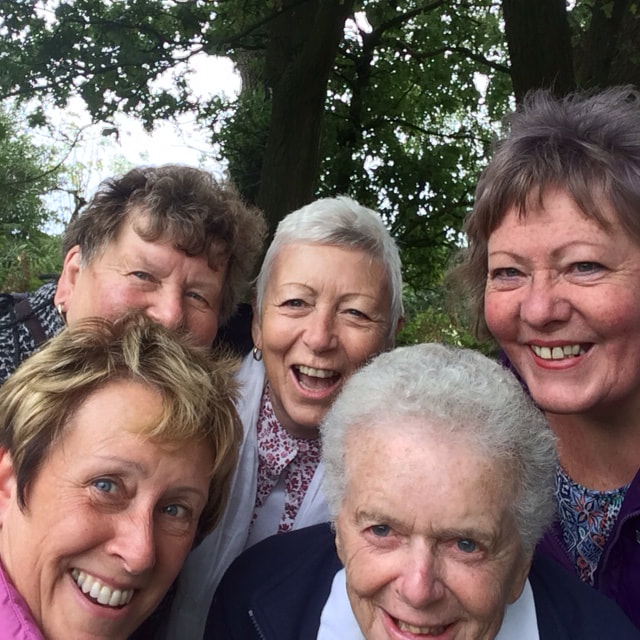 Several of our members have started a walking group. On their first outing they walked from Sandy Lane, Bowers to Swynnerton, indulged in a pub lunch and walked back. 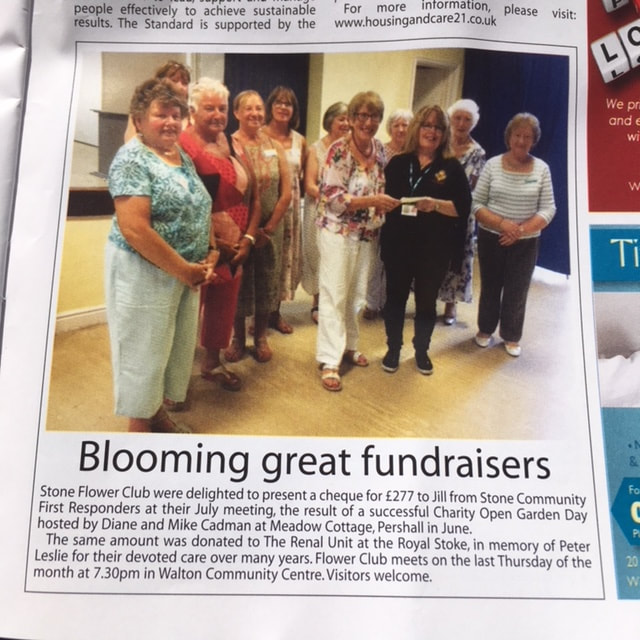 Pictured above one of our members is again showing her prowess at flower arranging. 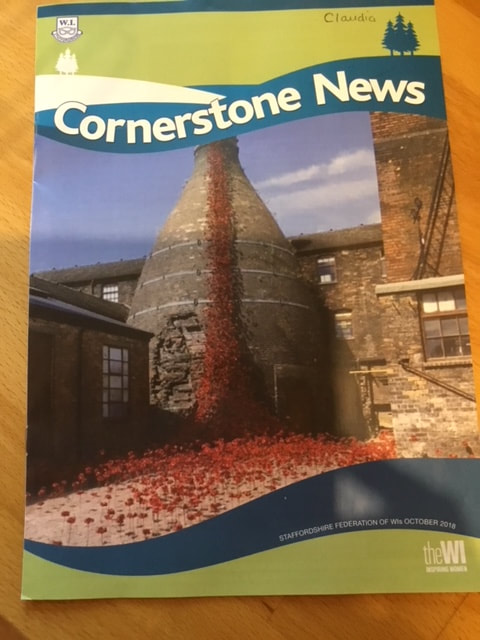 This colourful photograph,which appeared on the front cover of the November issue of Cornerstone News was taken by our President.
On 2nd March Val and Claudia joined other members of the Staffordshire Federation to plant our carefully nurtured oaktrees in the National Forest. 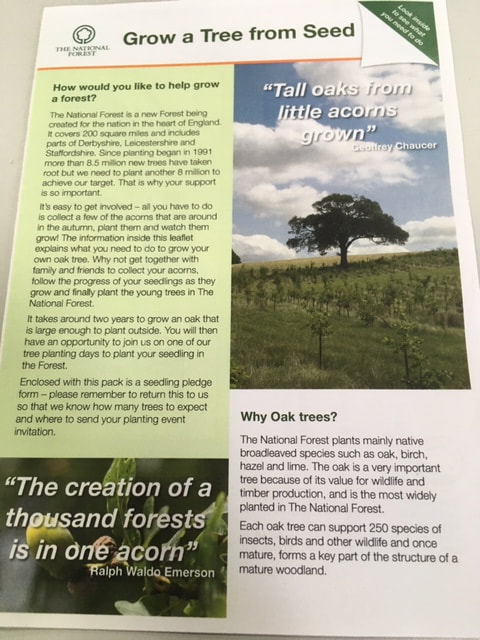 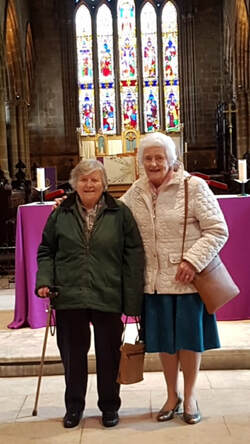 On 10th April our two longest serving members attended the Collegiate Church at St Mary's Place in Stafford for a service to celebrate 100 years  since the establishment of the Staffordshire Federation Of WIs. 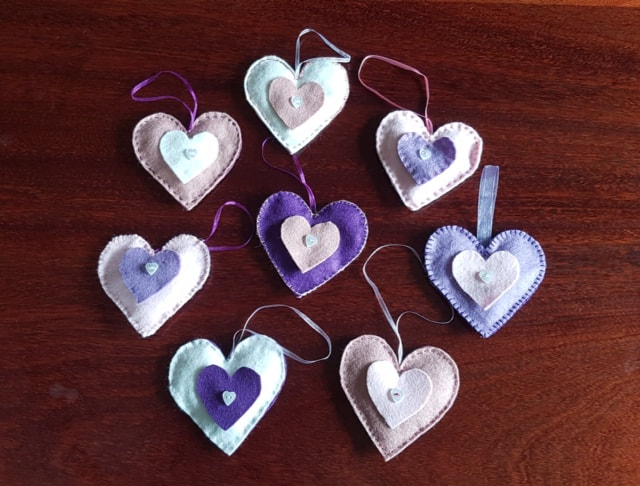 Members of the Craft Group and a number of other friends joined Sue at a 70th birthday celebration at The Old Smithy in Eccleshall. Happy birthday Sue!
​
Joey has once again impressed the judges with her flower arranging, winning both 1st and 2nd prizes at the Eccleshall Show. Well done Joey!
​

On 24th September Jill hosted a coffee morning at her house to raise funds for Macmillan. She raised around £140, which was excellent. Her next venture is to host a sale and exhibition for Fancy Stitch, a charity that raises money for projects that benefit women in Africa. They produce beautiful beadwork using traditional patterns and techniques producing decorative items, which make ideal Christmas decorations and gifts. 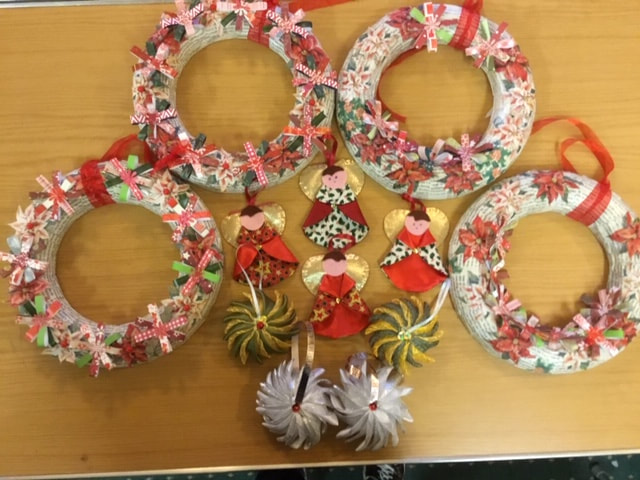